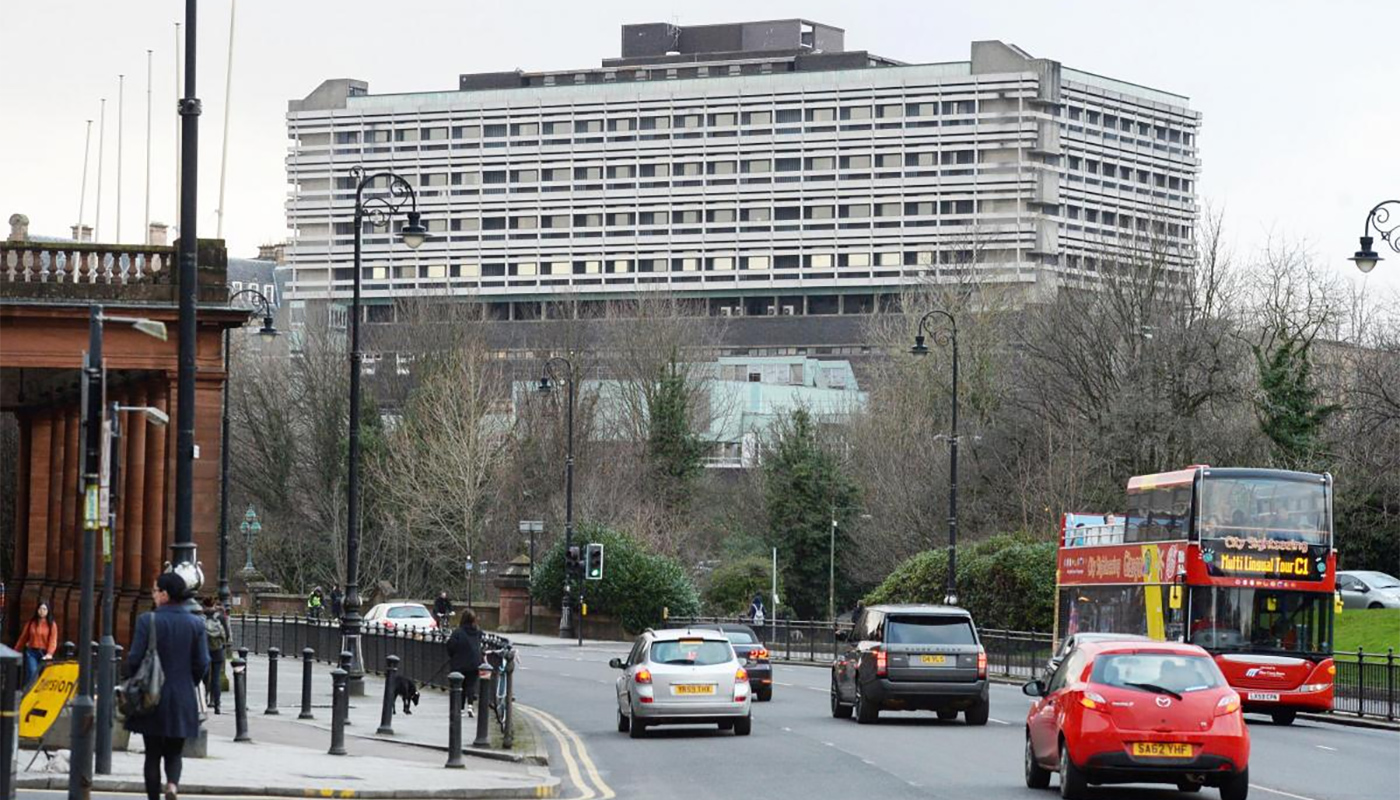 The University of Glasgow commissioned Brown + Wallace  Building Surveying to initially inspect two buildings on the Western Hospital site and comment on their suitability for use as decant office space from the Gilmorehill Campus.  B+W quickly established one building would require significant enabling works and capital investment to allow conversion to office space.  In conjunction with the University, three alternative buildings were identified as possible candidates for conversion to provide decant office accommodation.

Feasibility report was required by the University to establish the extent of accommodation within the identified hospital buildings that could be converted to office use, highlighting the refurbishment works required and associated budget costs.

Following publication of the Report Brown + Wallace meet with the University to go through the findings in more detail and established possible areas where savings could be made as well as identifying ways of increasing the occupancy capacity and reducing £/desk.